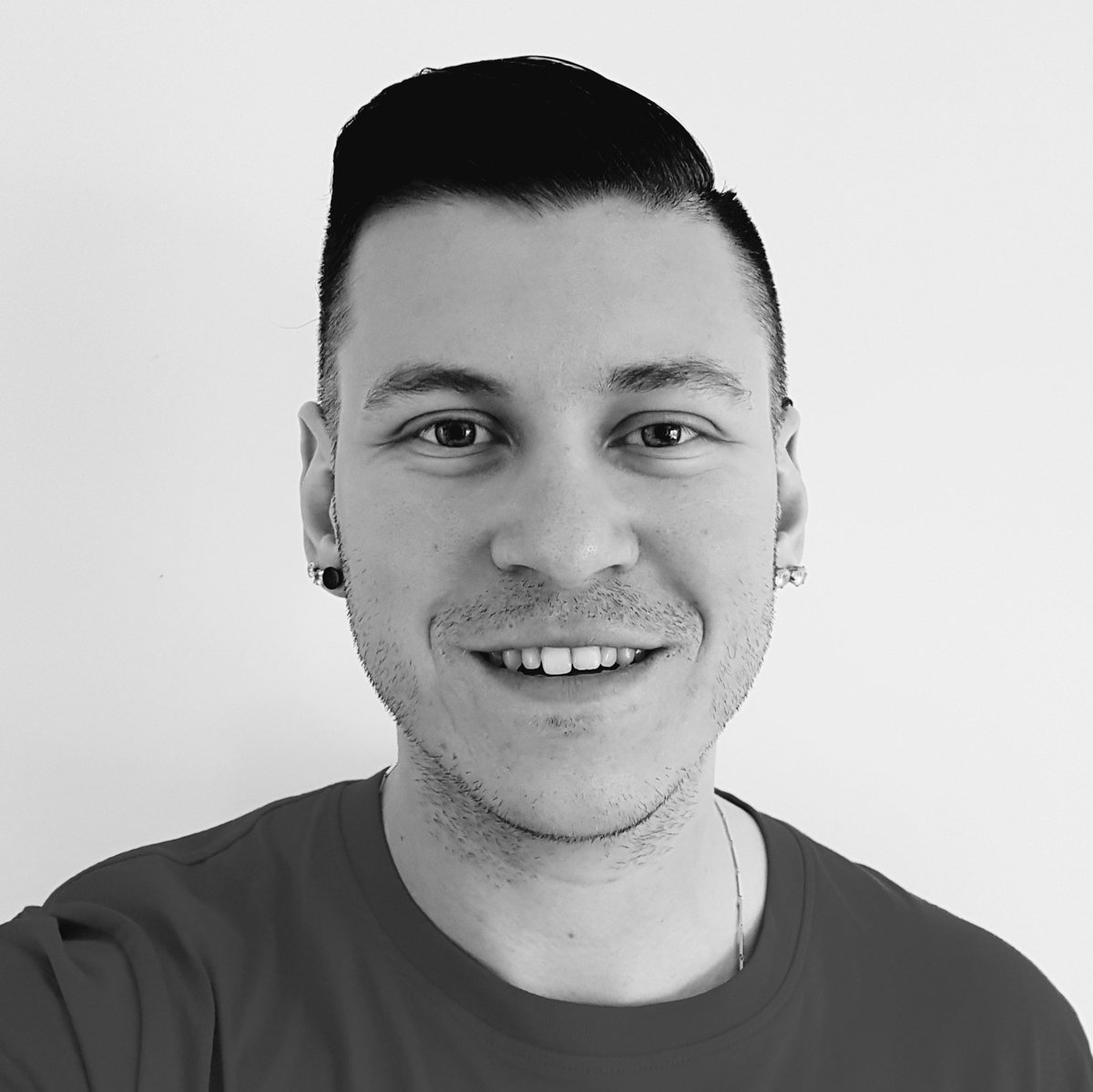 It’s easy to get lost in the myths of an industry when you’re a total noob and don’t know anything about it. It wasn’t until I became a practising author that I discovered what was really involved – and, usually, I found out the hard way.

So, I wanted to share the 10 things I wish I knew about being an author when I first started this quest. These are the lessons that helped me grow from a wannabe into a published author.

1. Writing Time is Made, Not Found

As a teenager, I would spend my summer holidays writing relentlessly, because for two months I had literally no other demands on my time. Man, I loved those days. But after I turned eighteen, adulthood struck me like a blunt shovel to the face. I found myself mired in a listless struggle. I was eternally wanting to work on my novel, but work, and study, and family, and relationships – not to mention bills and administration – all jostled for pole position in my schedule. Progress was not just painfully slow, it was often non-existent: there were a couple of years in there where I don’t think I wrote anything at all, other than notes.

The reason for my progress paralysis was that I was expecting to find those golden free months to write, but this time doesn’t happen when you’re a grown up. As an adult, one’s schedule – like nature – abhors a vacuum. Your days will constantly be full of the usual humdrum, and this won’t magically clear one day. You probably won’t get to the bottom of your email inbox. There will always be more housework to be done, or another friend to catch up with for a drink. You have to actually clear time in your diary. You have to make time for your writing.

Since learning this in 2014, I’ve made regular time for writing in my schedule. Every week, there are hours dedicated to both administration and creative time. This means that I sometimes withdraw socially, or don’t go to an event, or blow off some other work until a later date – but it’s what took me from a wannabe to a practising artist.

This is my first ever guest blog post for another author’s blog. Check out the rest of the list at Rebecca Cahill’s blog here.

YA Author from Western Australia. View all posts by Holden Sheppard